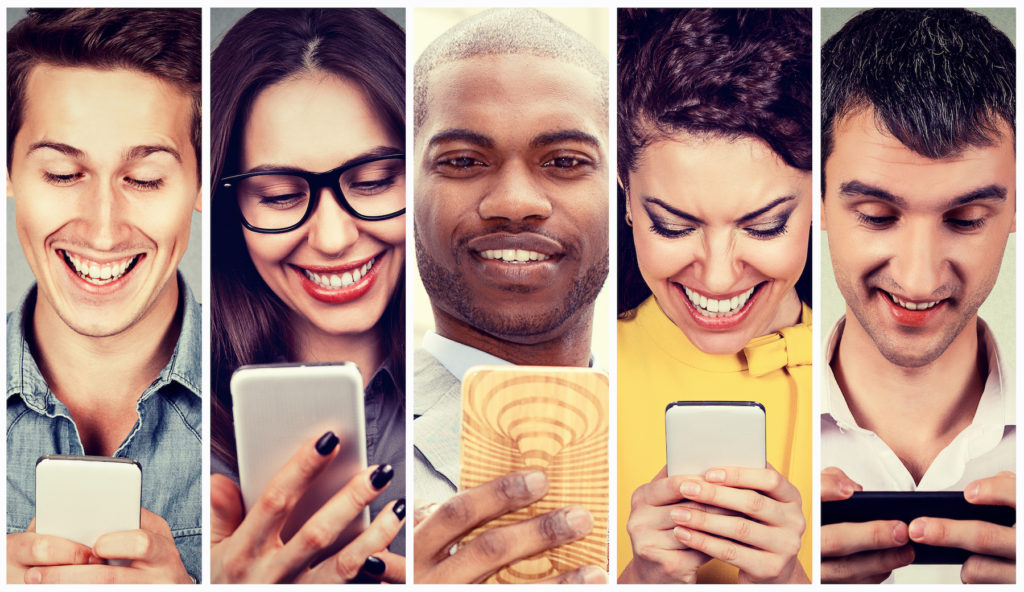 At its core, social media is a wonderful tool. It’s given voice to countless individuals who have important stories to share, shed light on serious social issues and created a space for young entrepreneurs to thrive. However, when everyone has a voice, EVERYONE has a voice.

As we’ve seen over the last few years, commenters have taken to their favorite social media platforms to express their thoughts – whether those thoughts are founded in reality, good intention or facts. Frankly, it’s created a challenging space to deal with, both professionally and personally. I truly believe in our core American value of freedom of speech, but it’s often used as an excuse for bad, hurtful and destructive behavior.

Words matter. They have the power to uplift and the power to destroy. When you’re speaking face-to-face with another human being, we tend to do a better job at filtering because we know there is another human on the end of the communication line. That filter dissipates the further removed the message-giver and the message-receiver are, which means social media is often devoid of filter.

There has been a marked increase in the vitriol hurled on social media in the last couple of years, which I know is no surprise to anyone. But what’s shocking to me is just how wide-spread and prevalent the hatred is. In some ways, I understand given our political landscape why this is happening, but we’re seeing it seep into community-based organizations over often small issues.

The next time you’re tempted to take to social media, here are a few things you may want to keep in mind:

With a little thought, I think we can all be a little kinder to each other and empower social media to get back to the role of lifting up rather than tearing down.