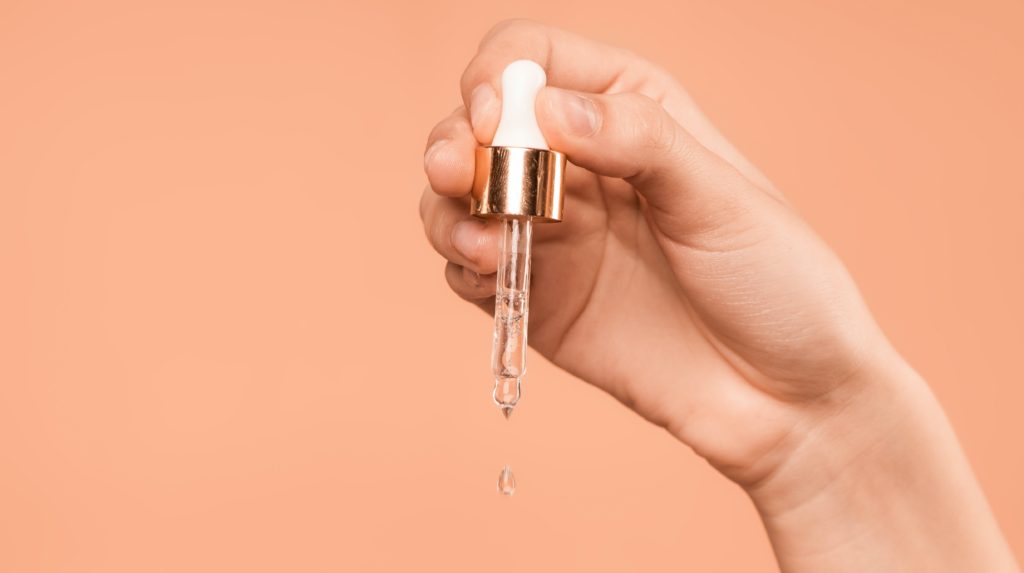 I know it’s vain, but as I inch a little older each year, I have started to worry about wrinkles.

In my quest for early prevention, like any millennial, I turned to YouTube to see what I could discover. Turns out, there is a huge skincare community out there – and the facts and ingredient lists are overwhelming. AHAs, BHAs, retinoids, hyaluronic and glycolic acid, niacinamide and ceramides, the list goes on. One YouTuber I found was Susan Yara, an industry vet who was approachable, yet very informative. In addition to her YouTube channel, she has a private Facebook group with more than 40,000 followers.

One night, I was scrolling the vast blackhole that is YouTube when a new video by Susan Yara showed up. Surprise: Naturium, a new skincare line that had launched a few months prior, was actually Susan’s line. At first blush, I thought, this is awesome – and what a great launch tactic. I was happy for her and excited to get my hands on a few of the products.

The next morning, I woke up and checked Facebook where I found people freaking out about this news. Turns out, Susan had talked about the product in a video and also gave a discount code to the Facebook group without disclosing she was involved with the brand. Needless to say, many folks were not happy. They were some really nasty comments and threats to call the FTC. The rest of the skincare community erupted, and other creators featured in her launch video were called into question.

Days went by and the comments continued to roll in, but there was nothing from her or the Naturium team. Frankly, it was somewhat entertaining to see just how extreme some of the comments were. She eventually released an apology, which was sort of a non-apology apology. Again, people weren’t impressed.

I just sat there and thought, thank God I’m not her PR counsel. As I continued to watch this roll out, I realized what an interesting case study was unravelling of a really wonderful idea gone wrong.

The initial premise was genius: Launch a brand to get honest feedback, see how it does without the “star power” and then surprise the world to create a splash. However, they got greedy by trying to slip it into the insider groups, which is where the real action happens. At Sabo PR, we always say you have to start with the stakeholders closest to you first. They are the most important – regardless if the media seems like a bright shiny penny. Where Susan and the Naturium team failed was by upsetting her biggest supporters – the ones who would be the first adapters.

They also broke another fundamental rule: When you screw up, apologize, unreservedly and swiftly. By waiting days and then taking a lackadaisical approach, they upset their biggest supporters even further. Information – good and bad – spreads quickly online, and you have to be ready to respond. By getting ahead of an issue, you have the opportunity to disarm the pitchforks and refocus the conversation.

One other takeaway, however, is the Persian adage “this too shall pass.” After all the kerfuffle, things have settled down. The squirrels in the comment section found another acorn to gnaw on. Susan is back to posting regular content and the comments seem to be mostly positive (unless they are deleting the negative Nancys). I’m not sure how Naturium’s sales are doing, but folks are still talking about it regularly in the Facebook group.

What may have started as a great idea to build excitement around a new brand, the Naturium launch went sideways quickly. It was a good reminder that you need to fully think through tactics and how they will play out. What can seem like an innocent deviation can have unintended consequences.

The more I’ve thought about it, the more disappointed I myself have become. I was ready to put multiple products in my basket, but haven’t been able to pull the trigger on the purchase. As they say, it takes a lifetime to build a good reputation, but just a moment to lose it.