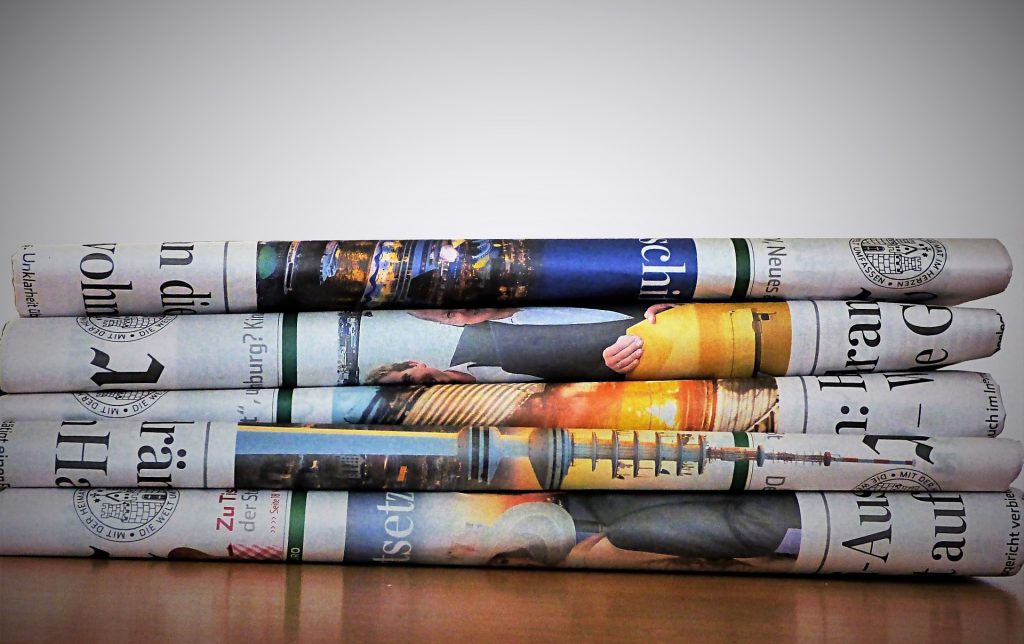 Every PR pro has been there: you spend time crafting the perfect pitch or release – gathering all the details, weaving a story throughout, providing interesting information, finding images to go with it – then you send it out to be met with a resounding chorus of crickets from the media.

Frankly, it can be a very frustrating element of the PR gig. And since we’re typically working in the “earned media” space rather than paid, there is never a guarantee your news will get picked up. No matter how well you time sending your release out, you just never know what’s randomly going to happen that day – there could be a major weather event, a show-stopping crime incident or a certain political figure could send out a tweet, sending everyone into a tailspin.

However frustrating working for earned media can be, it has an importance place in the marketing mix. Through media relations – and other PR activities – we are often attempting to build brand awareness. Whether an organization is providing goods or services, it typically wants the world – or key stakeholders – to know who it is. (At least, the ethical, above-board folks we work with.)

When you struggle to get the level of coverage you are hoping for, it can lead to the question, is this worth it? I’m here to say, “yes, indeed it is.”

As I mentioned, building awareness is a key element of media relations. Beyond engaging with your publics, ongoing media relations helps you build awareness with, well, the media. It’s an opportunity to build a top-of-mind awareness and underscore your organization’s value with reporters if they are hearing from you consistently. If you keep your eye on the long-term, it will often pay off.

Case in point: We work with an incredible health care client that is beginning to build a national practice, starting with locations in Michigan. In addition to a variety of other marketing initiatives, we have worked with the team on media relations. We had received some decent coverage, but weren’t making the splash we’d necessarily hoped to get. However, after the last release we sent out announcing a new location, an astute reporter reached out to me and said: “Hold up, these guys are doing something here – and probably aren’t stopping. I’ve been keeping an eye on them and now it’s time to give them some larger coverage.”

We are now coordinating a feature profile with this reporter on the company and the innovative work it is  pioneering – exactly what we’ve been hoping for since the beginning.

Of course, it never hurts to have sheer luck. A few months ago, we developed a press release about leadership promotions at a client who is based out-market. We mostly were doing the release for the website and a few local outlets, but we decided to share it more broadly. We actually ended up getting great coverage for it – including a pickup by the Associated Press! To the best of our knowledge, we don’t remember AP picking up a “names and faces” release in the history of Sabo PR. We must have just got the reporter on a good day.

I hope some of these examples give you hope and a boost to keep up an ongoing media relations program for your organization. Media relations is an exacting craft, but it truly is an excellent way to gain third-party validation for your brand. While it’s never a given, engaging consistently with the media can be critical as you develop or grow your PR program.