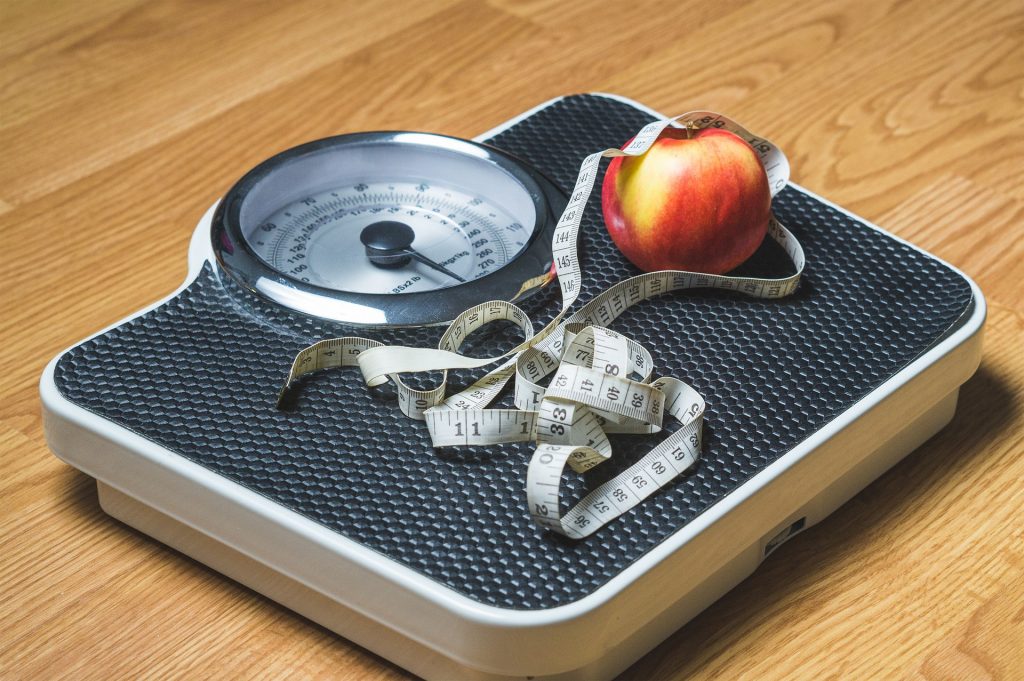 A number of years ago, a client gave me a copy of the book “Never Eat Lunch Alone.” It focused on maximizing networking opportunities, starting with – as the title implies – making every lunch a chance to connect.

I bought in – to the whole concept of networking. Breakfast meetings with clients, lunch get-togethers with prospects, after-work drinks with both, fundraisers with open bars and dinners – I embraced them all.

It’s not always been that way. I still remember my first-ever business lunch when I was a reporter at The Grand Rapids Press – back in the day when there were still expense accounts. My business editor encouraged me to take sources to lunch and get to know them outside an interview. Sounds easy?

To 30-something me, it was terrifying. What would you talk about? Where would go? How would you possibly fill an hour of conversation with a relative stranger?

I chose San Chez, then a relatively new restaurant in a remarkably sparse downtown Grand Rapids and still remember the look of horror on my guest’s face when I explained the concept of sharing tapas. He ordered a salad – and did not share. The conversation was reasonably awkward but we got through it and wound up building a strong relationship.

The often-sedentary nature of my job in combination with long hours at my desk or in meetings and a calendar packed with networking, community and philanthropic get-togethers conspired to help my weight inch up. And up. And up. Substantive increases in the crisis and issues work we do has made my schedule increasingly unpredictable and torpedoed more than a few exercise sessions. The slowing metabolism that surprised me in my 50s has been another speedbump to weight loss.

As summer was winding down, I faced the need to nudge up yet another clothing size and decided I needed to do something. A client had recommended the team at Age Management, so I reached out and signed up for a free nutrition consultation.

I appreciated the first session was just a conversation about me – not about me as a weight-loss yoyo. I was asked what kinds of meals I ate and when. My relationship with snacking. My career. The stresses in my life and how I respond to them. My use of alcohol. My goals for losing weight. How I incorporate exercise – or don’t. I was then measured and provided with instructions, worksheets, supplements and encouragement.

For the past nine weeks, I’ve been meeting each Wednesday with my nutritionist and chief cheerleader, Alissa. I weigh in, we talk about the week and my successes and challenges. She applauds each pound I’ve been able to shed and gently, oh so gently, chastises me when exercise doesn’t go beyond walking.

I won’t lie – this process has been tough. The first week in particular was challenging, eating far less than normal, forgoing cocktails and wine with meals and drinking a gallon of water daily. But I noticed results right away and, as week two dissolved into week three and so on, I was buoyed by how much better I felt eating a much more balanced diet, skipping the alcohol and getting good walks in. The lower numbers on the scale were a good incentive, too.

Initially, I was concerned about networking – it’s a challenge to invite people out to work for a glass of something when you’re not drinking or to lunch when your menu is so restricted. What would I say? Would it bother me to watch others imbibe and indulge when I could not? What would I order?

As answers often are, mine were easier than anticipated. I let people know upfront I was dieting and skipping alcohol as part of the process – and no problems. More than a couple of atta-girls and a few I-don’t-know-how-you-do-its, but the non-drinking and the reduced eating faded after the first couple of minutes in any connection. One friend even said let’s do something other than grab a drink when we get together next time. More than a few have asked for referrals to Alissa.

In my nearly nine weeks, I have cheated only twice – the first time was to celebrate the birthday of my niece Iris with a Filipino meal two weekends ago. I received special dispensation from Alissa to verge from my diet that evening as I did not want to offend the hospitality of her lovely parents, but I still managed to be reasonably good. The second was this past weekend when I met the beau of a dear friend for the first time over dinner – and, well, that required a glass of wine. I wound up not even finishing the glass, my first in more than two months.

As of this morning, I have lost more than 33 pounds and still have another dozen to go. More importantly, I’ve made some sea changes in my eating and drinking habits. While I will go back to enjoying some things on my current verboten list, they will be in much greater moderation. I’ll focus more on fruits and veggies as we are always encouraged to do. I’ll eat more meals throughout the day, even though they are smaller ones.

And I’ll continue networking as I have always done – but making better choices as I go forward.